If you are thinking about making an authentic Mexican meal, be sure to have those Mexican spices and flavors incorporated into your dish! Mexican food is known for its distinct flavors, which come from numerous herbs and spices. These herbs and spices are what often upgrade a would-be boring meal into a delicious main course. Find out what spices, herbs and more are often used to create those delicious Mexican spices! 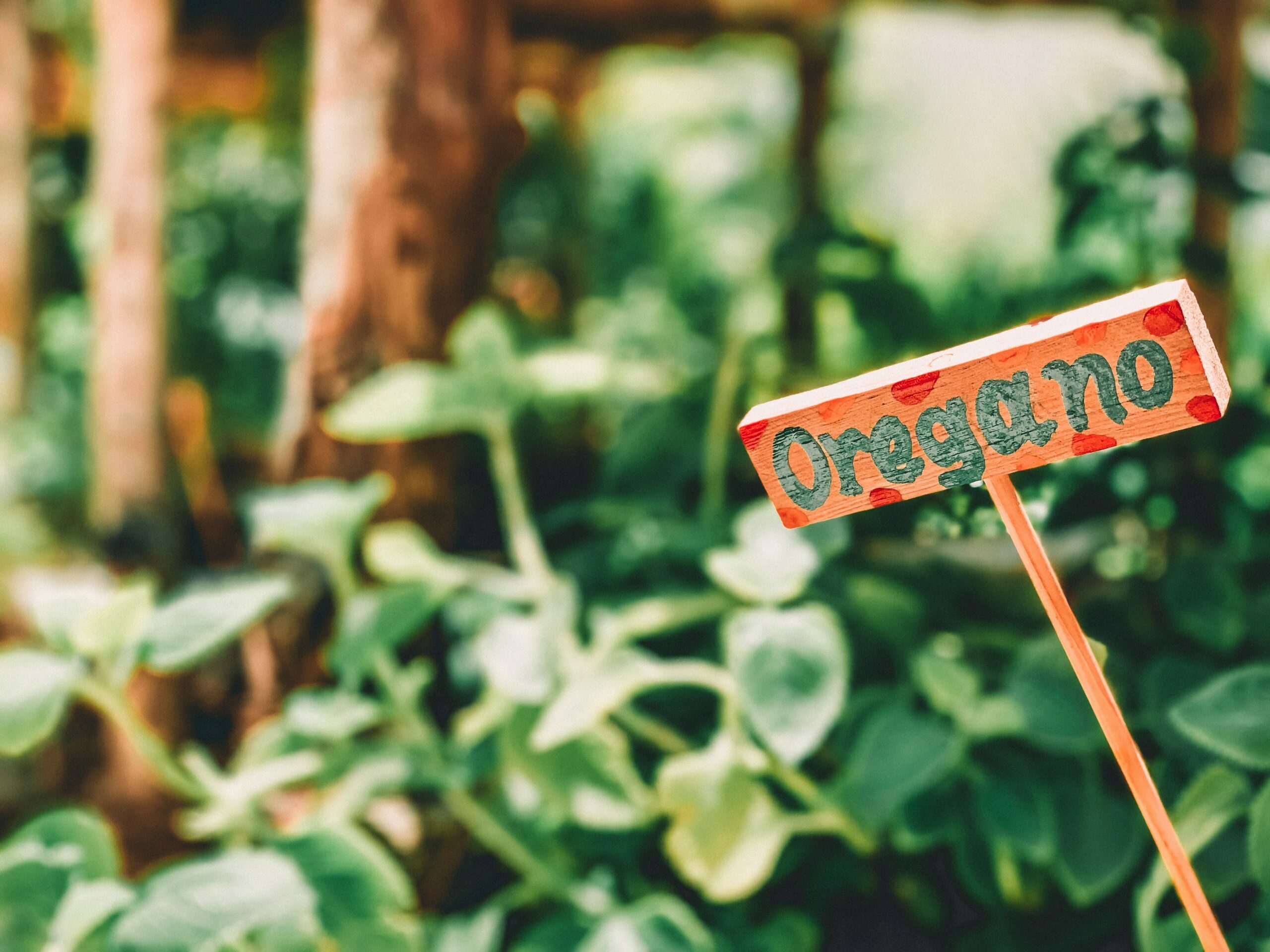 Another top two ingredients are garlic and onion. Both can be either fresh or in powder form, and they are used in many ingredients; it is rare that you will find a Mexican dish that does not incorporate at least one ingredient. For onions, you can use white, yellow or red onions, depending on the different flavors you want to incorporate. Garlic is often used in salsas, meat-based dishes and rice. 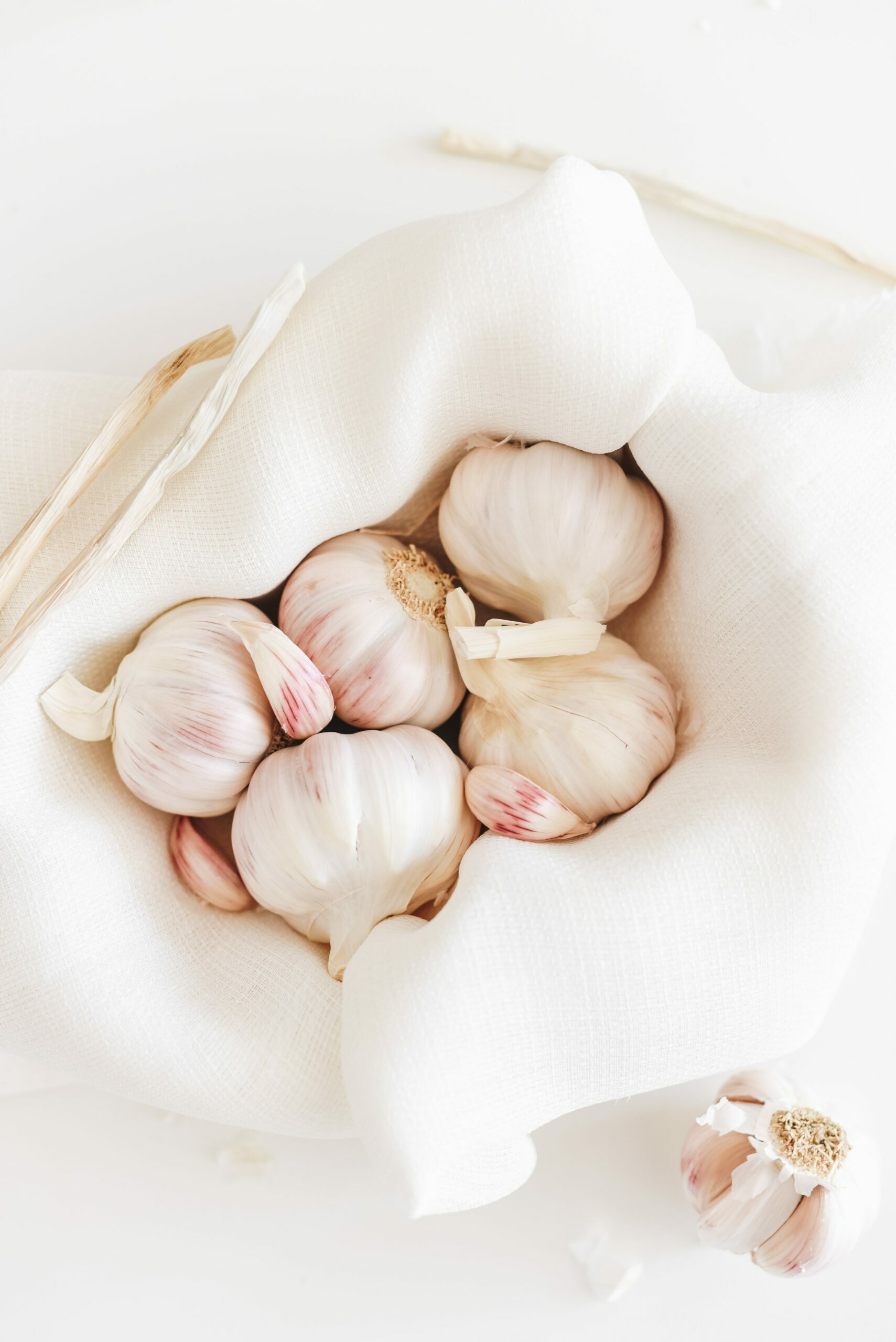 Chile powder is known for its heat. It is often meant to season meats and vegetables. There are so many different types of chile powder, which is a blend of chile, oregano and cumin. Cilantro, an herb, is often found in salsa and comes from the coriander plant. It is best to add cilantro to a dish right before serving it so the cilantro doesn’t lose its flavor. 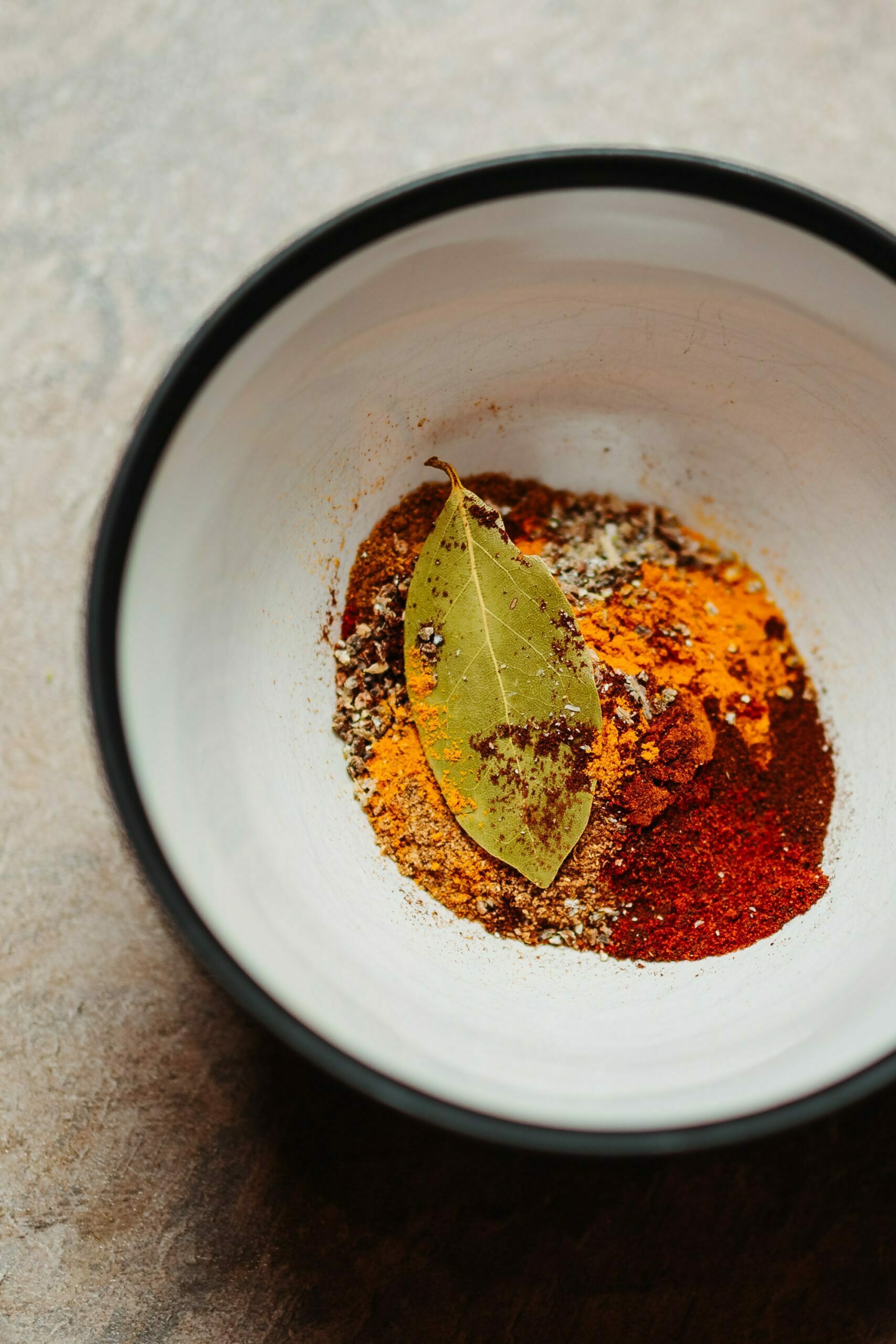 The last two on the list, cinnamon and cloves are both spices and a bit rarer to the Mexican spices and flavors. Cloves have a sweet taste, and cinnamon is often used in desserts and beverages. Cloves can be found in mole. 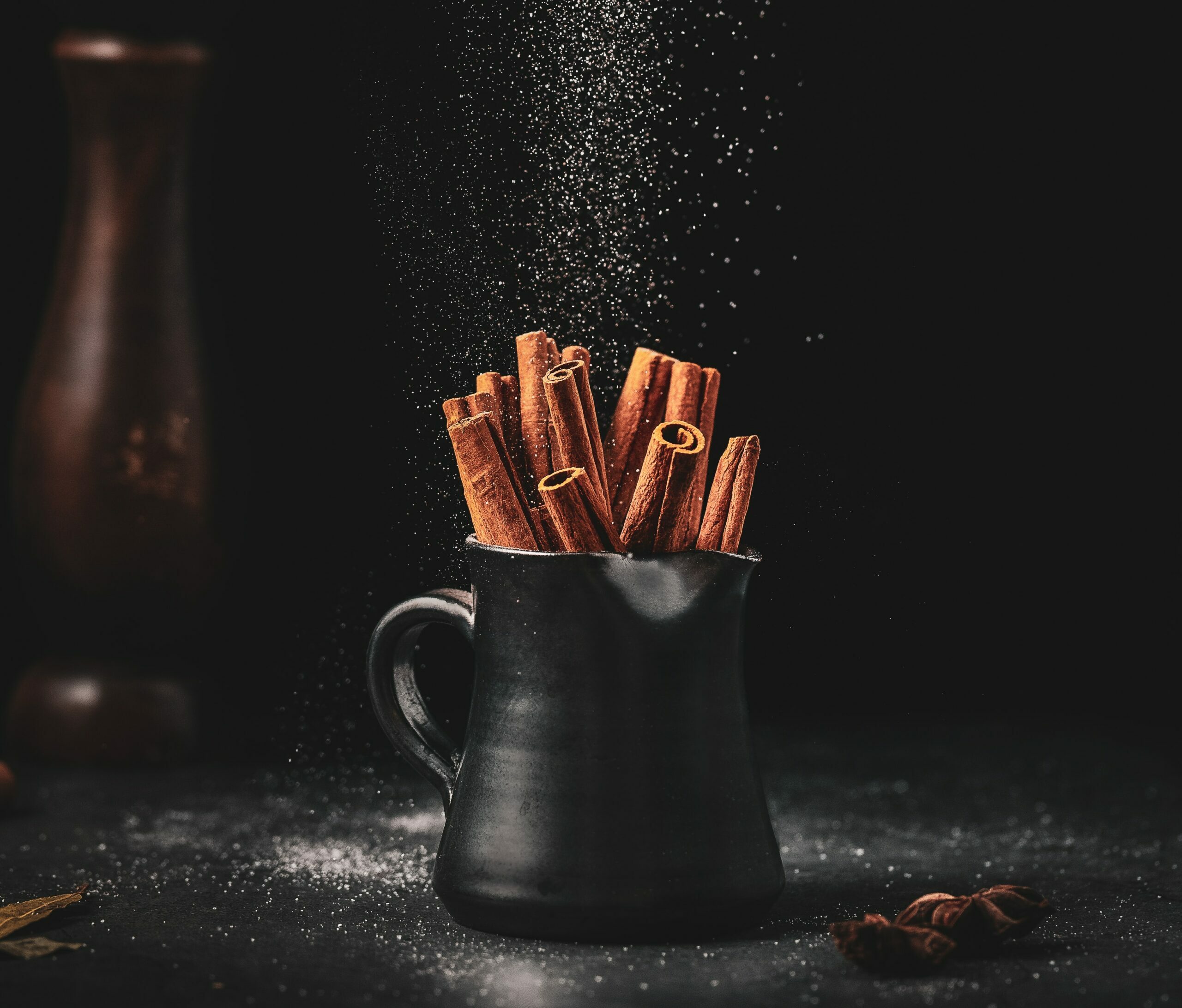 Perfecting Your Mexican Spices and Flavors

\nTo find that best combination of Mexican spices and flavors, you are going to have to experiment a bit; mix and match to get that perfect seasoning. Try to explore your palate to see what level of flavor and heat best fits you.