The History of the Fajita - Benny's Tacos & Rotisserie Chicken

The History of the Fajita

It seems that no matter the Mexican or Tex-Mex restaurant, customers are guaranteed to see some form of fajita on the menu. The choice of meat can range from steak to chicken to seafood; some places event offer vegetable fajitas.

That wasn’t always the case. Back when the dish was first created, fajitas came from what was thought to be an undesirable part of the cow – the skirt steak. Coming from the Spanish word “faja,” meaning “belt” or “girdle” in English, the literal translation of fajita is “little strap.” 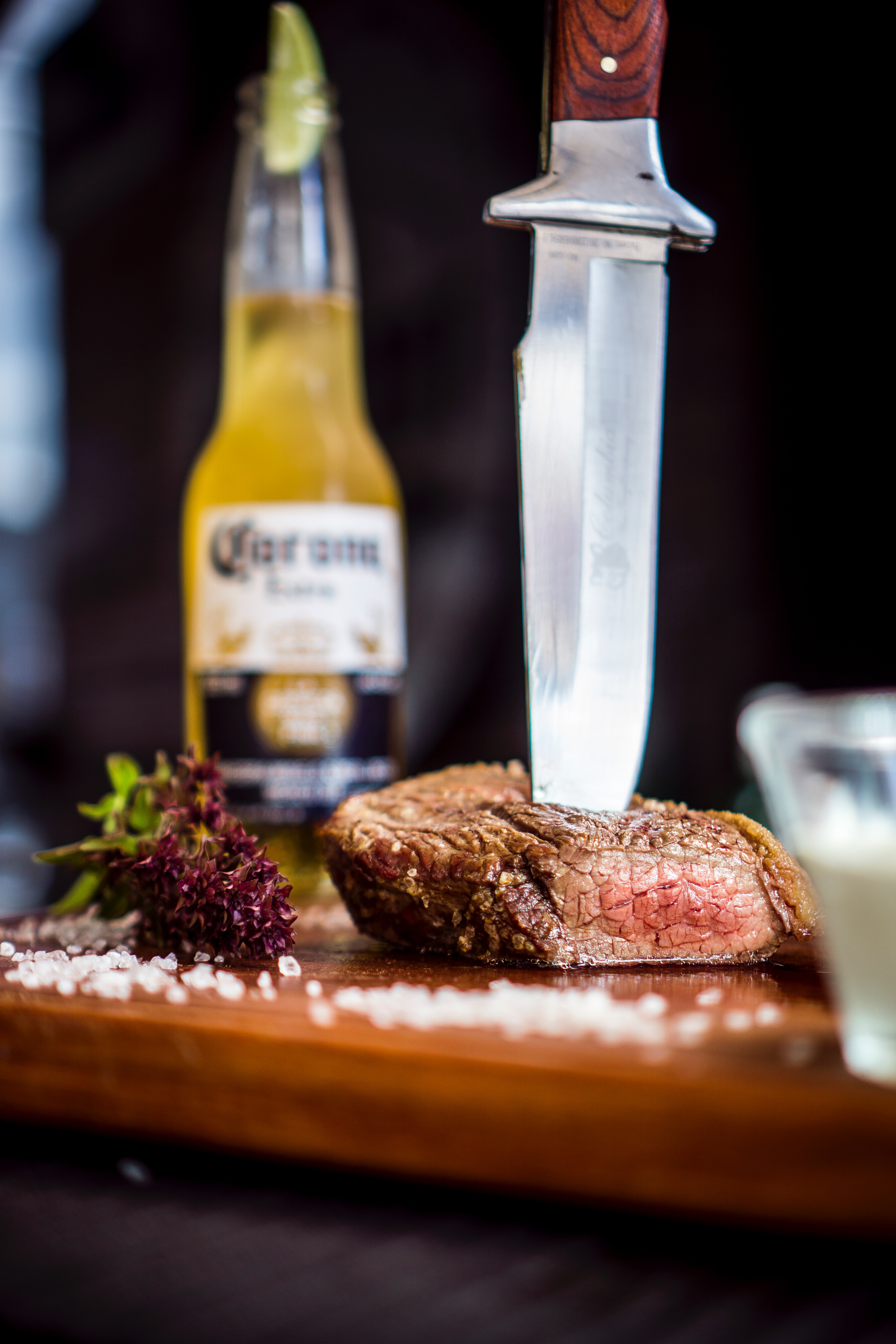 The Beginning of the Fajita

The first evidence of the fajita comes from Mexican ranch workers living in West Texas along the Rio Grande in the late 1930s and early 1940s. Back then, the workers were sometimes paid with meat as partial payment for their services. They were given the least desirable parts, though – the head, entrails and skirt steak, which can be found underneath the cow’s heart and lungs.

The workers learned to use the tough cut and make it into an edible meal. They marinated and grilled the meat and served it on tortillas.

For decades, the dish was a common backyard and campfire meal, passed down from generation to generation without any real intent to bring it mainstream.

That all changed with fajitas started to become popular in the late 1960s. A man named Sonny Falcon, a meat market manager for Guajardo’s Cash Grocery, began experimenting with the meat. He set up a fajita concession stand in September 1969 during a festival and sold fajitas to crowds. He also attended other rodeos, fairs and outdoor festivals.

At about the same time, the fajita appeared for the first time at a restaurant at Otilia Garza’s Round-Up Restaurant in the Rio Grande Valley. Garza claimed she learned the dish from her grandmother.

In 1973, a woman named Ninfa Rodriguez opened her Tex-Mex restaurant Ninfa’s, where she sold dishes from her Rio Grande Valley heritage. One of these dishes was fajitas, though she originally called them “tacos al carbon” and “tacos a la Ninfa.”

Fame for the Fajita

Throughout the 1970s, Falcon became more and more synonymous with fajitas that he was eventually nicknamed the “Fajita King.” He even tried to trademark the term “fajita” but was denied, so he trademarked his nickname instead.

Fajitas took off in 1982 when German-born chef George Weidmann started cooking “sizzling fajitas” at the Hyatt Regency’s restaurant La Vista. Weidmann changed the dish up a little by cooking with the tender sirloin section instead of the original skirt steak.

It didn’t matter to customers. The fajita blew up, and the dish remains on the Hyatt menu to this day.

Though the dish has evolved to include other meats, like shrimp or chicken, and vegetables, the fajita is known for being served with toasty tortillas and a mountain of sides. These range from guacamole, pico de gallo, chopped onions, tomatoes, peppers, cilantro, cheese and more.

The next time you go into a restaurant and decide to order fajitas, see if the chef can cook you up some original skirt steak, just for old time’s sake. 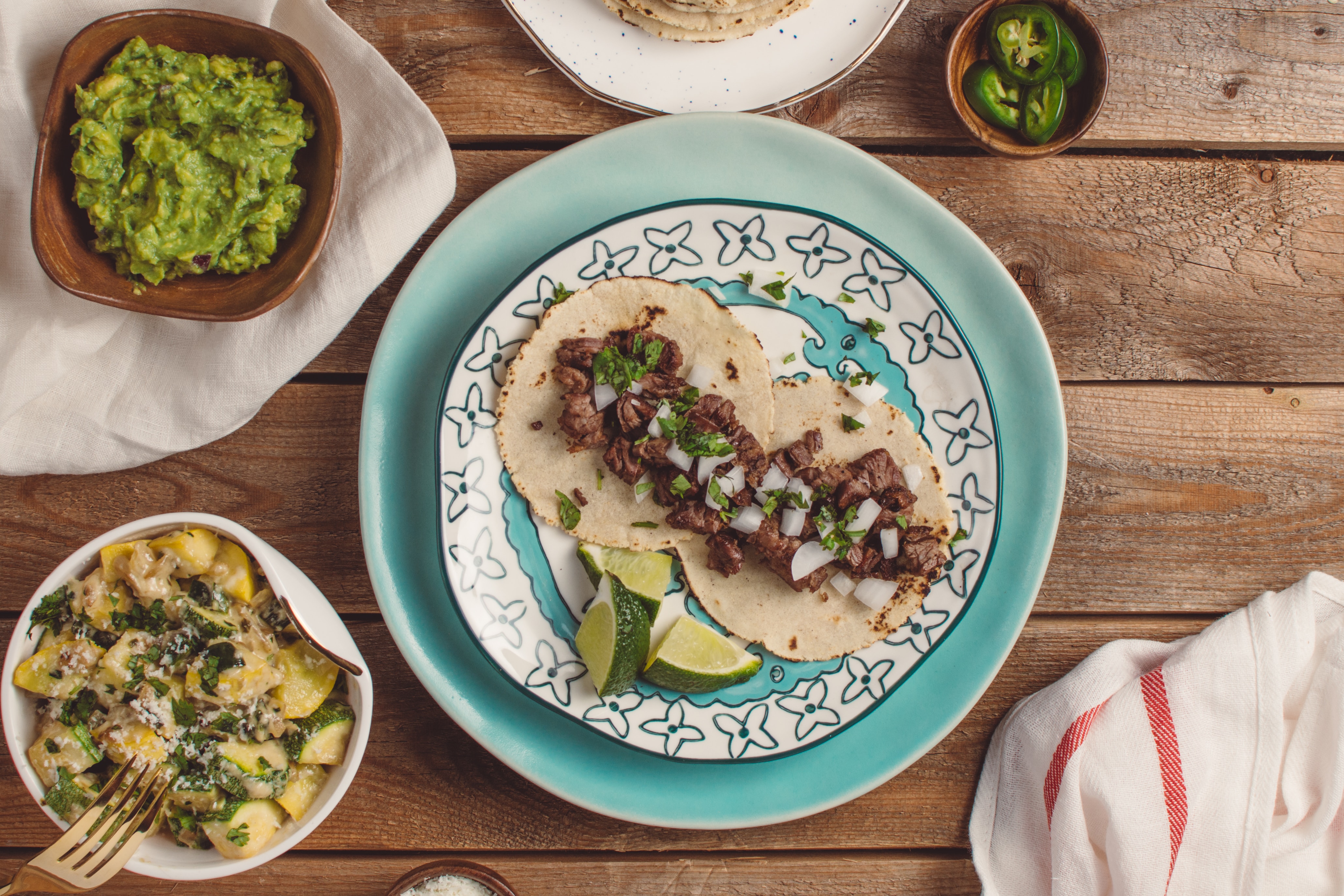