The California Burrito: Would You Like Fries With That?

What is it about Mexican food that calls out to California, and specifically Los Angeles?

It could be the consistent warm weather (it seems that Los Angeles only has one season: summer). It could be that Los Angeles, with over 40% of all current Angelenos being born outside the U.S., is a massive melting pot of culture. Or, it could be something entirely different. Regardless of the reason, Mexican food and Los Angeles share a delicious relationship resulting in a diverse culinary experience nothing short of excellent. This relationship is no better evident than in the California Burrito at Benny’s Tacos.

Believed to have originated in San Diego in response to the city’s beach culture and surfers “starving after three hours in the ocean,” the massive California Burrito is indigenous to California and naturally can be found at Benny’s. Our California Burrito consists of tenderly-cooked meat (traditionally carne asada), melted cheddar and jack cheese, fresh guacamole, sour cream, crisp pico de gallo and steaming hot French fries, all wrapped in a delicious homemade tortilla. Just as the culture of Los Angeles combines many different cultures together, our California Burrito is a perfect example of Los Angeles cuisine. 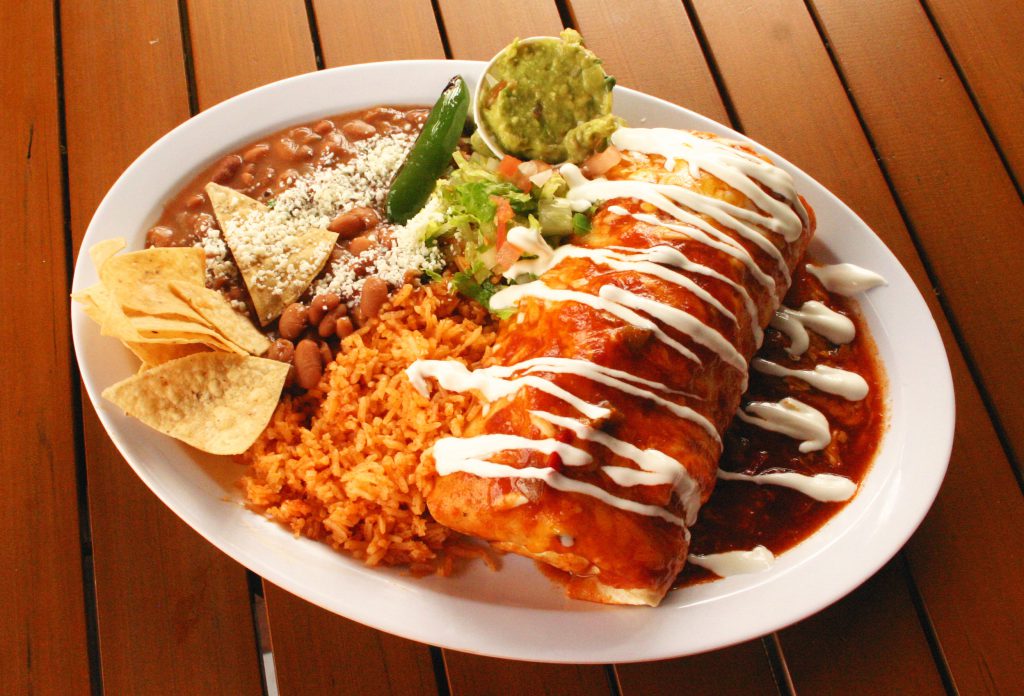 Some people think that California and Los Angeles are not legitimate venues for Mexican food, or they say that California does not serve the most authentic burritos. However, this view is rather antiquated. We believe that the purpose of culinary art is to both honor the past and indulge in the present. Using only the freshest ingredients grown in both Mexico and California, as well the incorporation of French fries, we believe every time we freshly prepare our California Burrito we are infusing the old with the new, combining cultures, and in the process making something we think is really exciting. There is no telling what dishes will follow the California Burrito. That being said, if it is anything as delicious and innovative, we are all in for a treat.