It is the end of an era for everyone’s favorite summertime couple—beer and tacos—or at least for the time being. As soon as temperatures began to consistently dip into the mid-to-high 80’s, hard or “spiked” seltzers quickly became everyone’s drink of choice at backyard barbeques.

The Rise of Spiked Seltzers 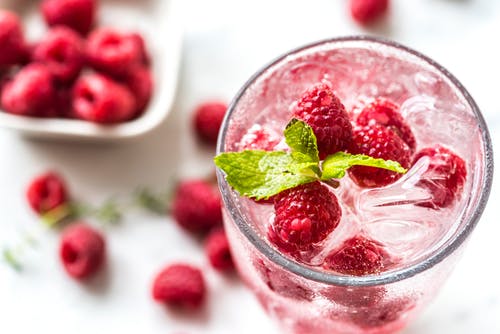 Though the concept of spiked seltzers is nothing new, one particular brand has helped lead it into popularity that’s become near laughable and of course—a meme. White Claw is heading the pack in the ever-increasing pool of hard seltzer brands. With White Claw sales making up more than half of all seltzer sales within the last year, many popular beer companies have decided to throw their hat into the ring as well, namely Natural Light, Corona, and Pabst Blue Ribbon.

Unsurprisingly, the above-mentioned beer brands have historically and culturally, drawn younger, college-aged crowds. Considering their ability to continually appeal to a younger demographic, the fact that these particular companies understand the legitimacy of the spiked seltzer trend and brands like White Claw means we should all as well. 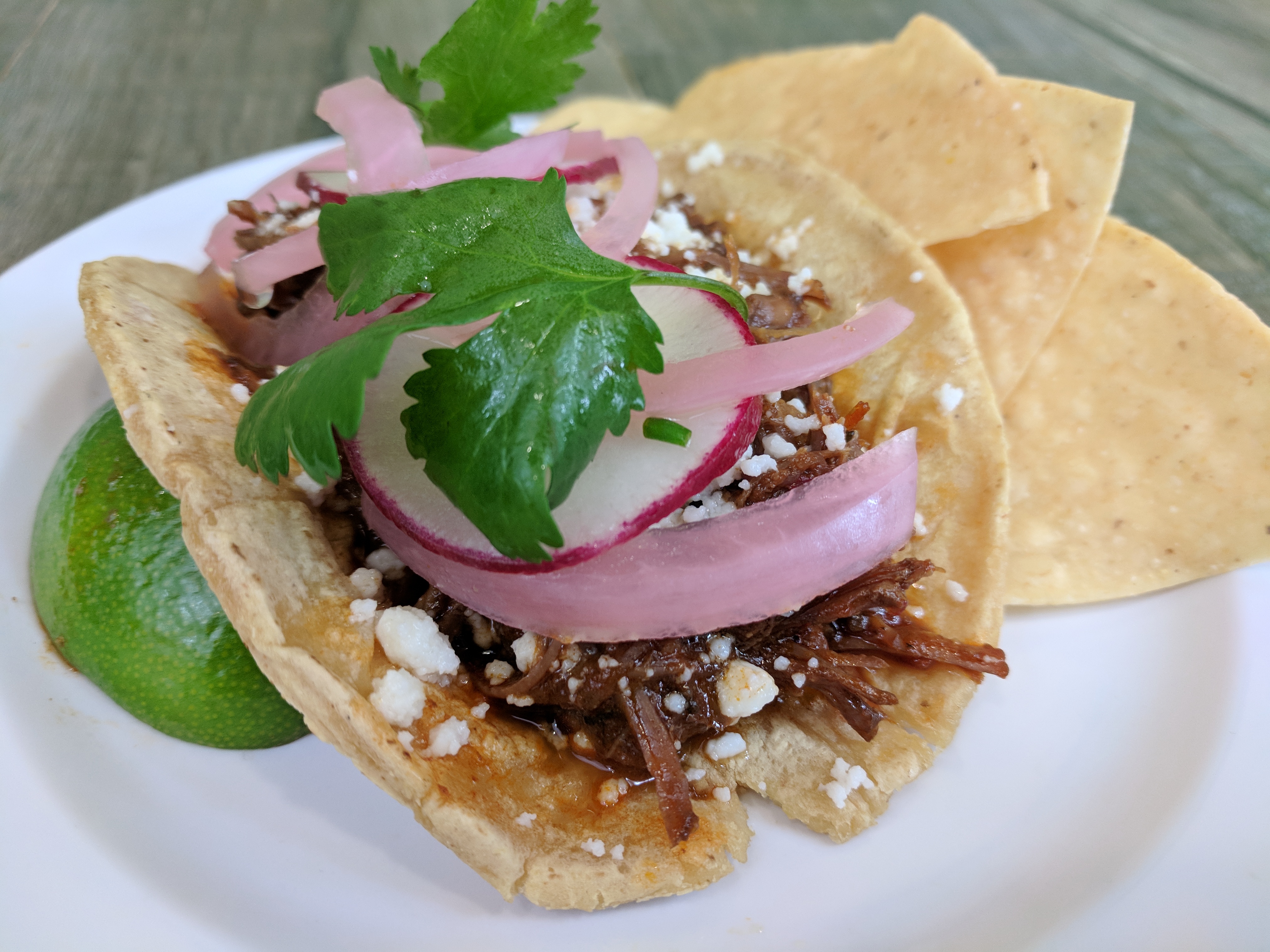 Much more than a cultural pillar of Summer 2019, there’s a good reason to buy into the hype of hard seltzers. From other popular brands like Henry’s, Truly’s and Bon & Viv, to more obscure ones like Arctic Summer and Ficks, they all have one thing in common—they are light and don’t make you feel bloated like a balloon after indulging two or three. Though they all vary in sugar, carbs and alcohol content, they all share the same “healthy” and “clean” essence about them. Though this sensation is deceiving—as alcohol is still alcohol—the refreshingly light experience makes eating Mexican food much easier and arguably, a better experience overall.

One wouldn’t consider drinking wine or any hard liquor (except tequila) while consuming our tasty al pastor tacos, as a cold beer seems like a more appropriate and of course, refreshing partner. However, as mentioned prior, it’s difficult to escape that bloated feeling after washing down those half-dozen tacos with a cold Corona. This is where seltzers have thrived this summer and where beer has failed throughout—well—forever!

Now, we’re not suggesting that you say goodbye to your favorite beer forever. What we are saying, however, is that spiked seltzers have become a great and less gluttonous option (or at least it feels that way) while consuming your favorite Mexican dishes. Now, we at Benny’s Tacos and Rotisserie Chicken are not experts of spiked seltzers or any alcohol for that matter. But we do know what pairs well with our Mexican cuisine, like our new Grilled Adobo Chicken Tacos, and hard seltzers most certainly do.