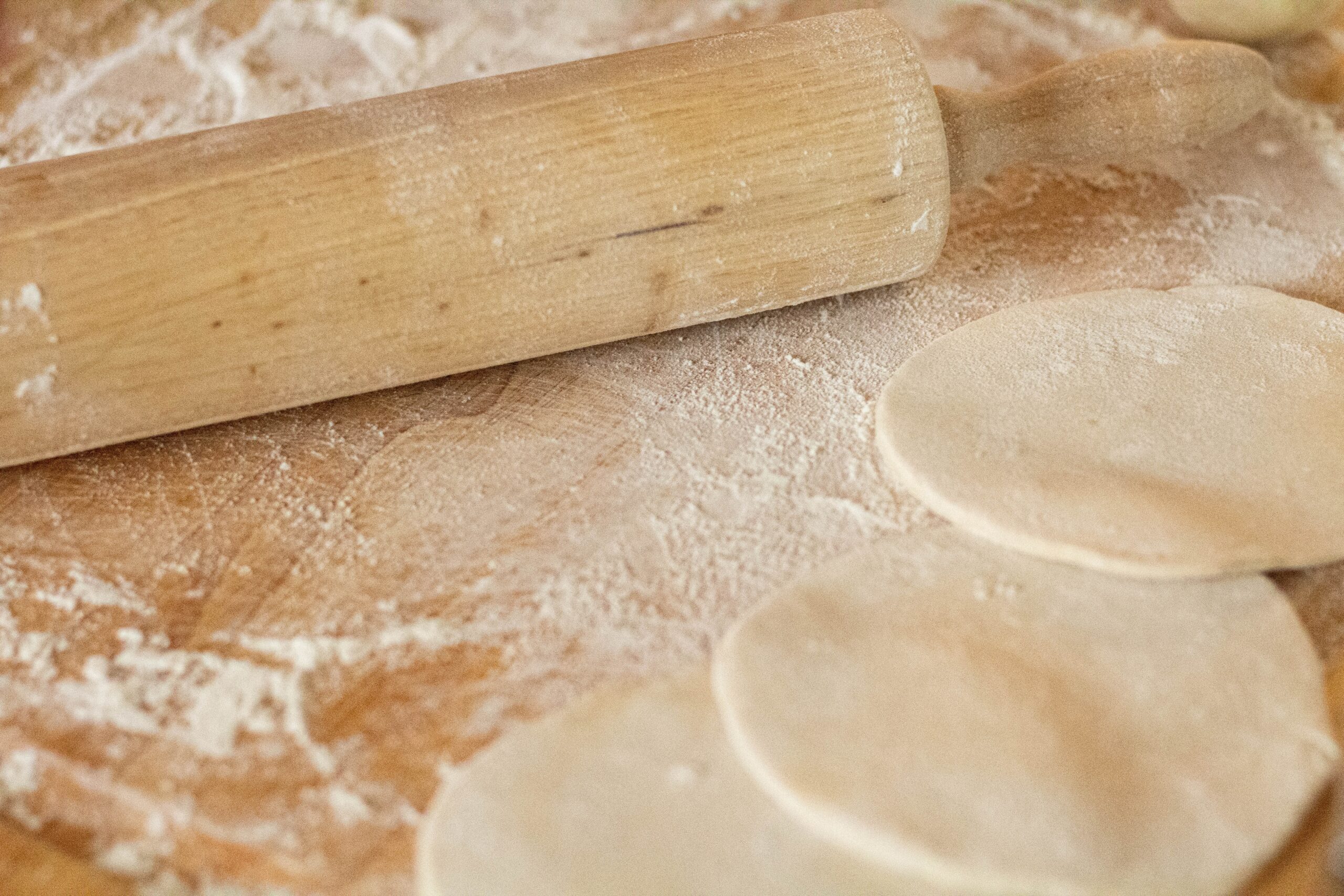 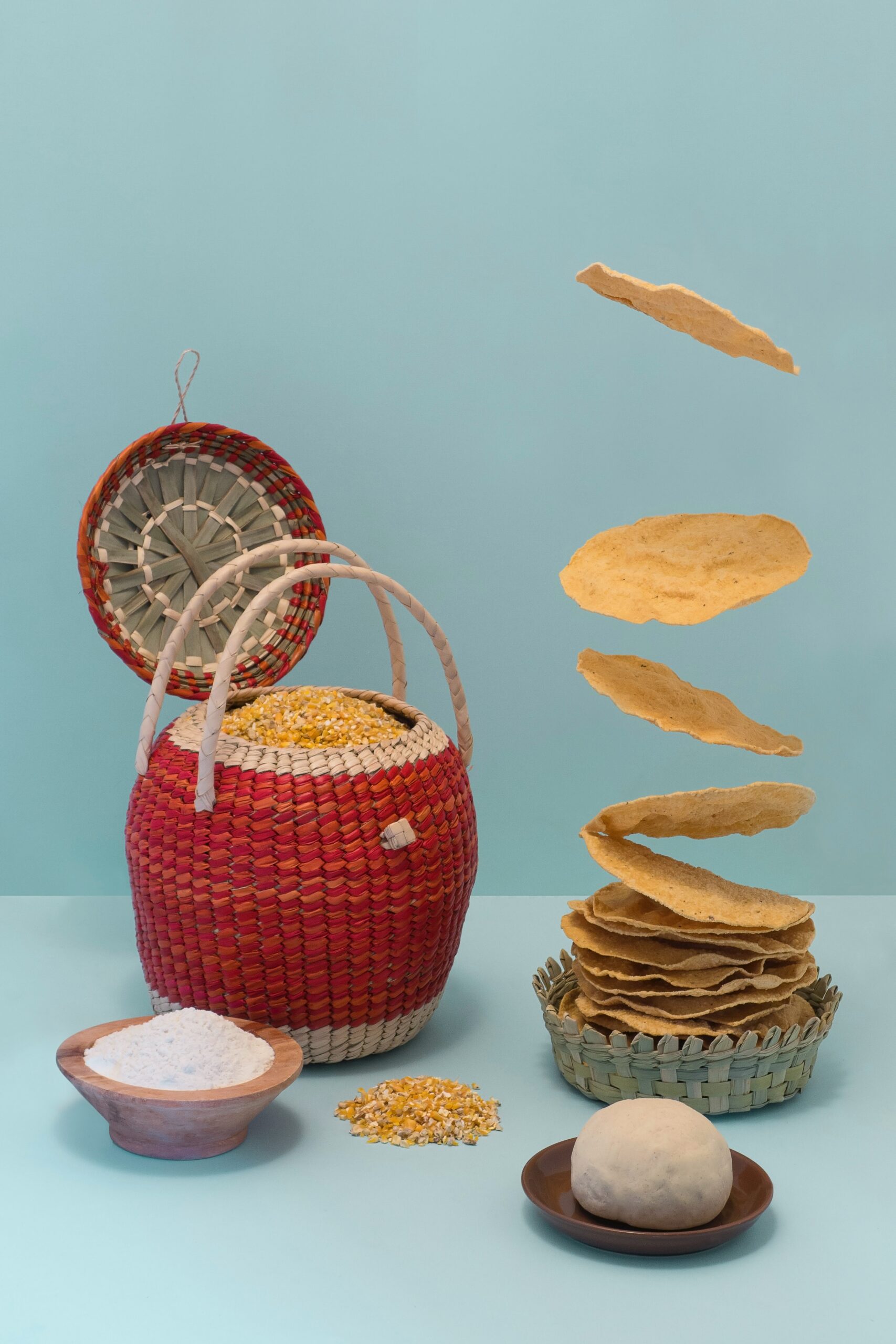 As I said before, other than flour, corn tortillas are the staple of Mexican cuisine. Corn tortillas have been around for thousands of years in the time of the Aztecs. Corn was a staple in the Aztecs’ diet, though their corn tortillas then mostly consisted of cornmeal and water. Over time, they learned to improve the masa harina, or “dough flour,” by soaking them with lime (calcium oxide) water and grinding them into a paste. The paste is then dried and mixed with water to form the masa before being cooked on a burning griddle. The “tlaxcalli” was eventually renamed into tortillas, or “little cakes.”

Compared to their flour counterparts, corn tortillas tend to be smaller, which is why you won’t find a burrito or quesadilla made of corn tortillas. However, corn tortillas are known for their sturdiness, so they are often used for chips, enchiladas, tacos, taquitos and tostadas.

The other popular type of tortillas are flour tortillas. Their history goes back to the Spanish Inquisition when maize (corn) was considered non-kosher by Jews. Unlike corn tortillas, flour tortillas need all-purpose flour and some lard, vegetable shortening or olive oil for the dough to bind together.

They are typically softer than corn tortillas, and they can stretch into larger sizes. Flour tortillas are often used in burritos, fajitas, quesadillas and tacos, especially breakfast tacos.

Half and Half Tortilla

Why not combine both corn and flour tortillas into one? This is the half and half tortilla, also known as the mitad y mitad tortilla. With half corn and half flour, this tortilla is more hearty than the traditional corn tortilla. 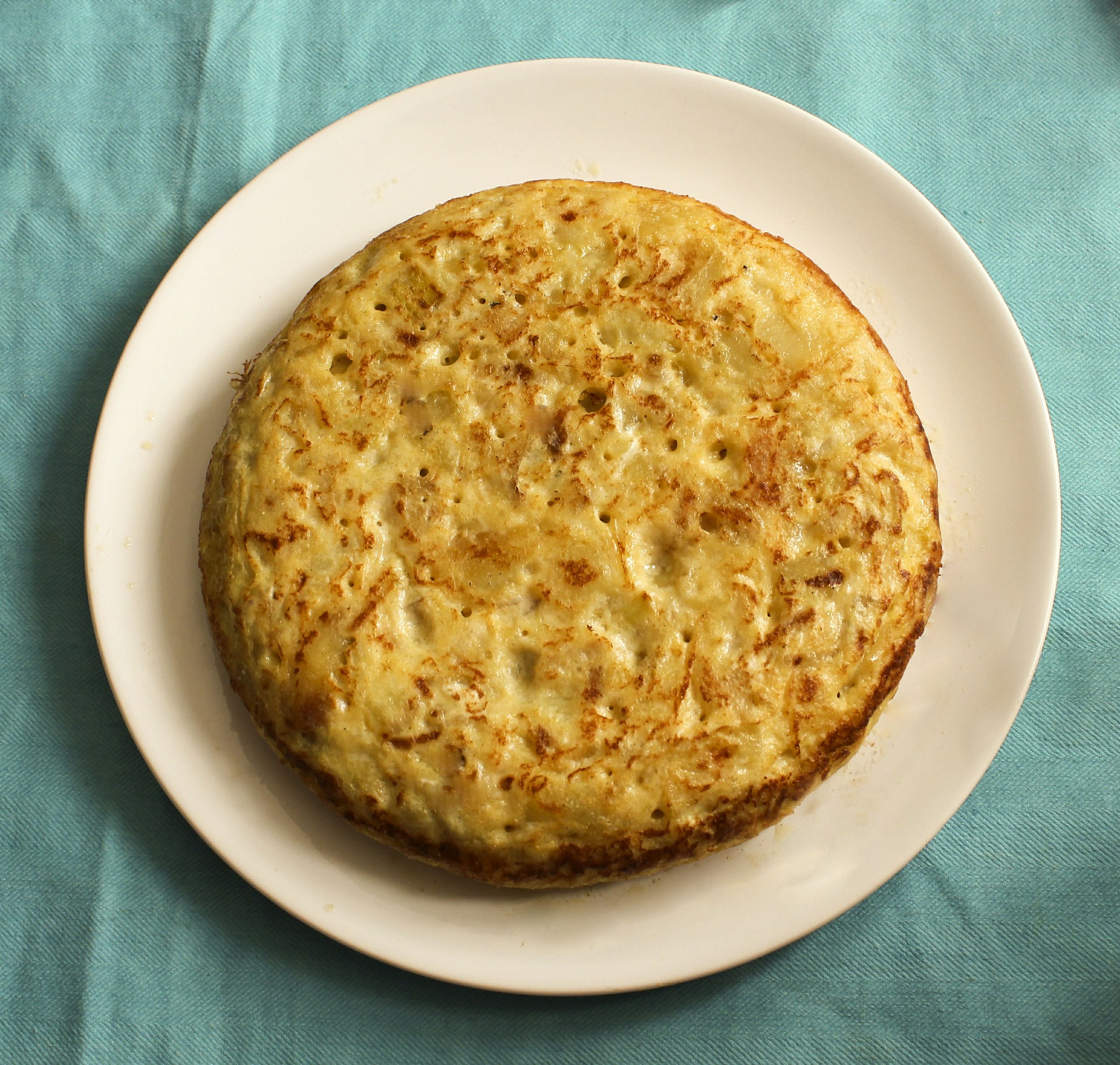 This variation isn’t so much a tortilla; it’s more like an open-faced omelet. The only similarity it has to tortillas is its round shape. Like an omelet, it is made with eggs and potatoes and sometimes onions.

The blue color comes from blue corn that is ground and made into the masa. It was introduced by the Hopi, one of the many Southeastern tribes, and the Pueblo Native Americans from the Rio Grande region.

Nopales, or cacti, are popular in Mexican cuisine, so it makes sense that a tortilla version of them exists. Noted for its green color, the nopal tortilla is made when you skin and slice the cactus and blend it until it is liquified. Pour it into the cornflour and knead it into the dark green masa. Nopal tortillas are considered a healthier alternative to flour or corn tortillas. For an extra kick, add jalapenos to the masa. 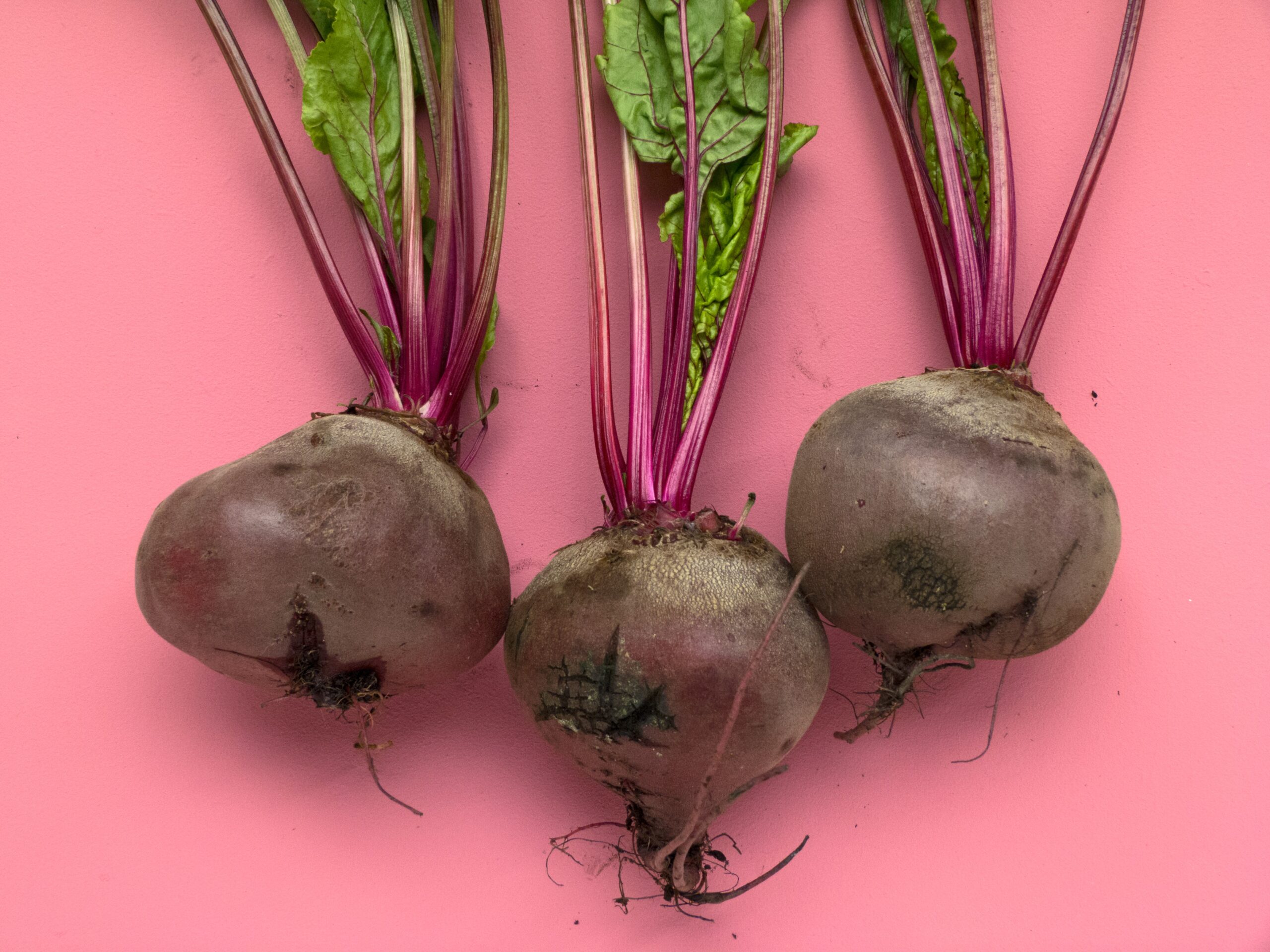 Instead of a green tint, beetroot tortillas offer a reddish or pinkish color along with a sweeter flavor. Made with beetroot juice or beetroot powder, these tortillas offer a subtle, mild flavor compared to other tortillas. They are also considered to be quite healthy.

This tortilla is made from the leafy Mexican pepper leaf called hoja santa. The herb is blended and incorporated into the masa. It is known for having a strong, herby flavor, as well as a pastel green tint to the tortilla. 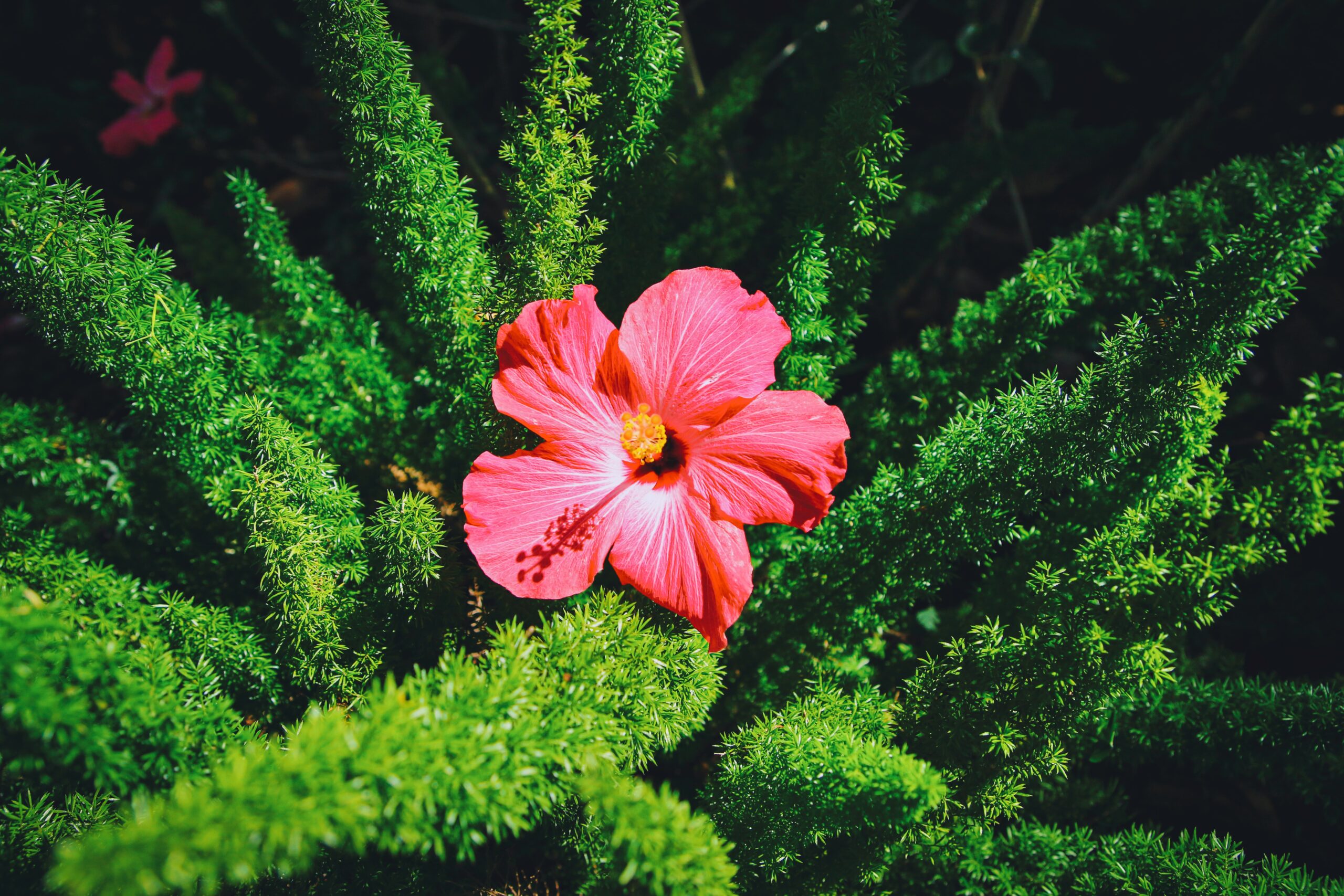 This tortilla comes from Oaxaca, Mexico, an area that is known for growing jamaica, or hibiscus, plants. The jamaica flower provides the lavender color in the tortilla. The jamaica tortilla is best for light foods, such as fish, shrimp or vegetables.

This tortilla alternative is similar to pita bread, due to its inspiration from Middle Eastern food. This Arab-style taco was created in the 1900s from Lebanese immigrants in the city of Pueblo.

The thin pita bread, or “pan arabe,” offers a thicker yet softer texture than traditional tortillas. It is best used for tacos with heavy meats, like pork.