If you are tired of buying tortillas from the grocery store and you want to start making your own from scratch, you’re in luck! Making fresh, homemade tortillas is simple and only requires a few ingredients. Before you know it, you’ll be making tortillas for burritos, quesadillas or even Cinco de Mayo parties.

Keep in mind that there is no one recipe for homemade tortillas. Some recipes don’t have baking powders. Others have lard or olive oil instead of vegetable oil.

You might also have to alter the measurements before finding that perfect balance. Instead of two cups of flour, you might need three. Maybe try less water; recipes also call for cold, warm or hot water, so keep trying until you find the right blend.

Mix the flour, salt and baking soda. Add the water and vegetable oil. Mix everything until the ingredients stick together but not to you.

Lightly flour a kitchen surface and place the dough there. Knead the dough until it is smooth (10 to 15 minutes). You might have to add flour or water until it’s right.

Divide the dough into as many pieces as you want (somewhere between eight to 12). Roll the pieces into individual balls, and let the dough sit for at least 10 minutes; this lets the glutens relax, which makes rolling the dough easier. 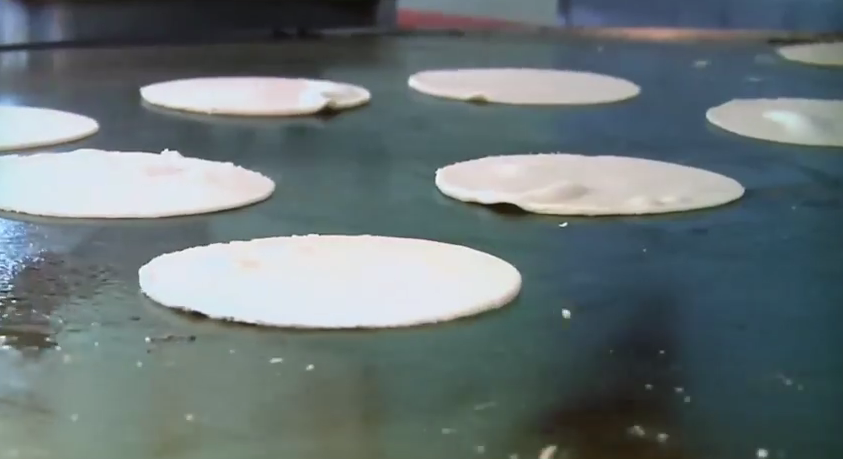 Preheat a large skillet over medium-high heat. While it heats up, use a rolling pin and roll the balls into thin, round disks that are about six to eight inches wide. Make sure they aren’t too thick; they should be slightly transparent.

Put the tortilla disk into the skillet and cook it until it is bubbly and has golden colored spots (about one minute). Flip the tortilla over and cook the other side (about 30 seconds).

Make sure you watch the heat so you don’t burn your tortilla. Also, wipe out the pan in between cooking if flour starts to build up so the flour doesn’t burn.

Once the tortilla is done cooking, put it aside and place a towel on top to keep in moisture and warmth.

And voila! You have homemade tortillas that can be used in so many dishes. 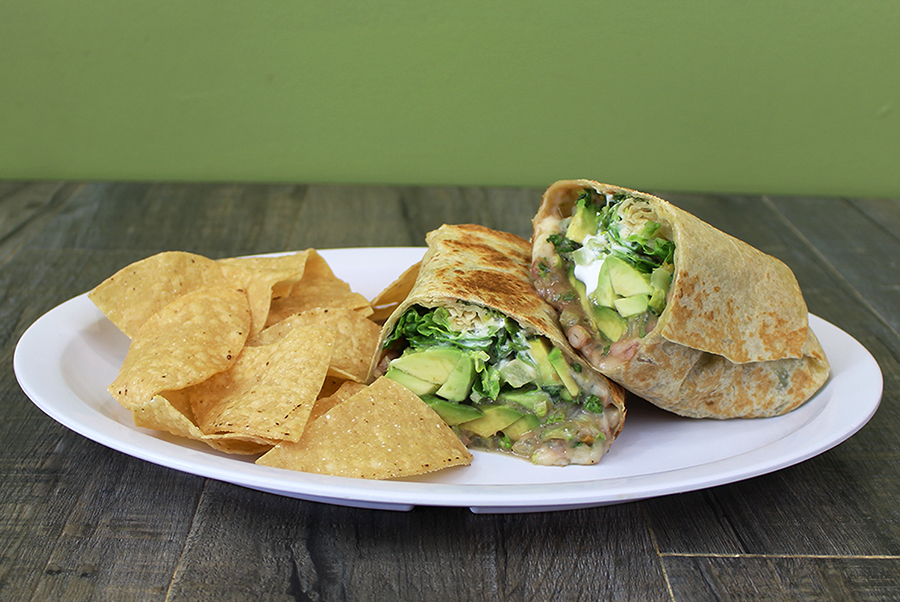